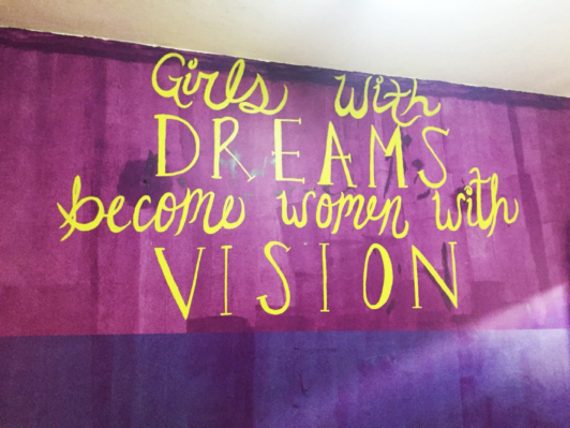 Wall from the GWRC

I came across the Denver-based non-profit Women’s Global Empowerment Fund (WGEF) as a young, curious student almost seven years ago. However, I still remember meeting the founder, Karen Sugar, with such clarity – her voice was kind and welcoming, yet overcome with raw despair. She spoke of a 23-year long civil war in northern Uganda that led to millions of internally displaced people (IDP), of which women and children were disproportionately affected. Today, even as a recovering post-conflict region, female education levels have remained extremely low and young girls are not actively encouraged to stay in school. This has left many women illiterate, and as a result, both economically and socially disenfranchised. In response, WGEF partnered with a community-based non-profit Volunteer Action Network to provide women of post-conflict northern Uganda with microcredit loans and social programing. After hearing this story, I became WGEF’s first volunteer. Little did I know this was the beginning of one of the most impactful experiences of my life.

Throughout high school, I found myself at several fundraisers, performances, and collaborations emphasizing WGEF’s work. I remained involved with WGEF as I left for college, and during my senior fall, Karen invited me to accompany herself and WGEF to the northern Gulu District of Uganda. After a long day of travel, I found Karen discussing her work in social justice amongst a group of women. One of which was writing an article for Marie Claire magazine about WGEF’s partnership with Urban Decay Cosmetics’ initiative to empower women, while the other women were apart of Urban Decay’s design and communication team. Given that I had personally witnessed the struggles of WGEF starting-up as a non-profit, meeting these women was a moment of both a joy and relief. Their support would enable WGEF to continue providing resources and information for the women of northern Uganda.

The next morning, I hopped on a ‘boda boda’ (motorbike taxi) and met everyone at WGEF’s opening of the Gulu Women’s Resource Center (GWRC). The center provides women a community meeting space, as well as computer and life skill trainings to facilitate conversations and develop solutions to relevant issues. There was a strong sense of pride and excitement as we watched the center open. The same day, I was introduced to one of WGEF’s clients, Akello Grace. I learned that despite spending more than 15 years in IDP camps, she is now an entrepreneur, community leader, and district council representative fiercely advocating for women’s rights. Grace remains one of the most powerful, selfless individuals I have ever met. 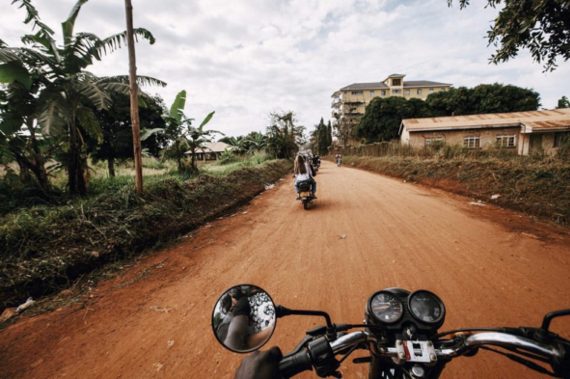 Riding on the boda boda, photo by Arnelle Lozado 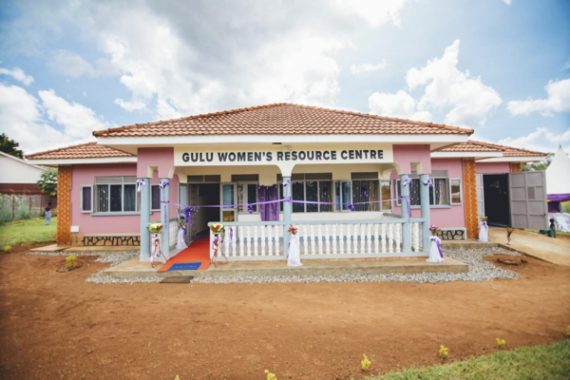 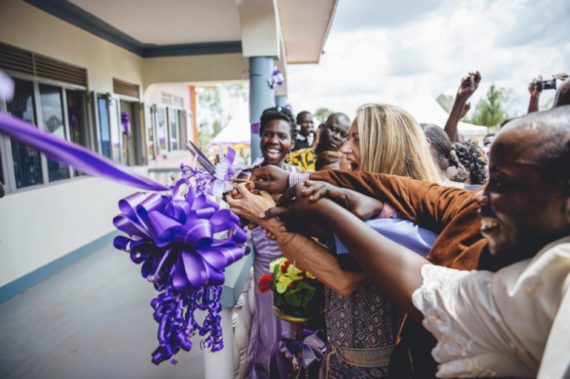 Cutting the ribbon to the GWRC 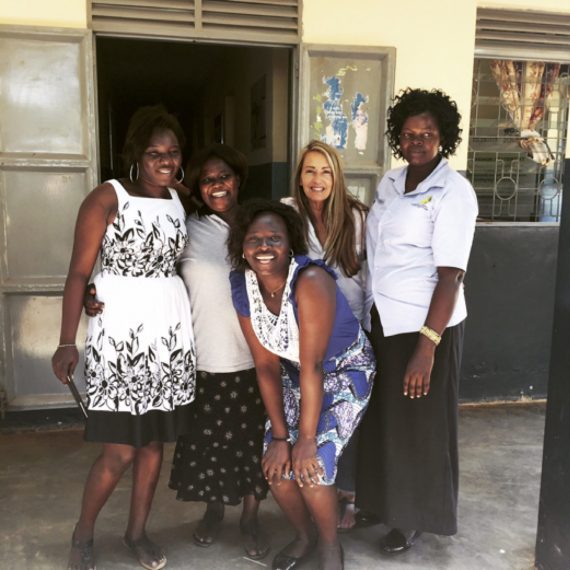 The trip coincided with WGEF’s annual drama festival ‘Kikopo Pa Mon’ (creating a voice for women), where women perform dramas, dance, and song in the local Acholi language. Performances have previously focused on the issues of inequality, education inequity, HIV, and violence. Because these issues are sensitive and difficult to address, this unique opportunity allows women to communicate directly with men and community leaders in a stigma-free space. This year, the women chose the theme “Access to reproductive health care is my right.” While all of the women’s stories left me inspired, I was in awe of the younger girls who performed. Two girls in particular stood out – they were from a nearby primary school and chose to recite a dialogue demanding proper access to sanitation and menstrual care in schools. The audience cheered in support. 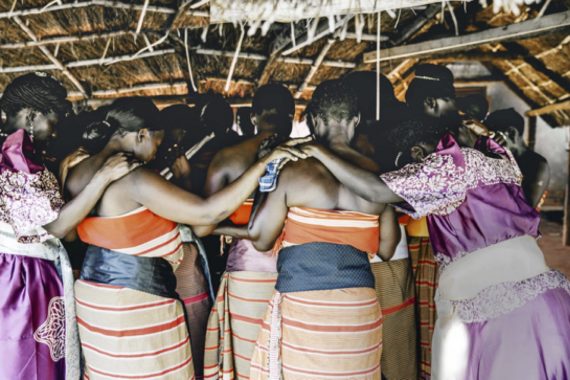 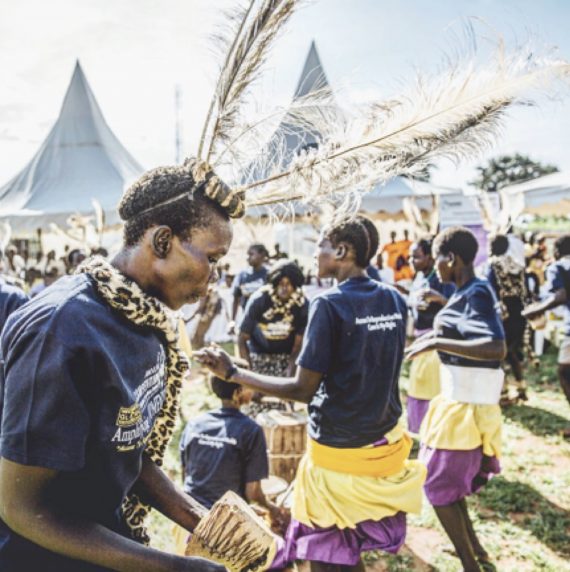 On the flight home, I couldn’t help but smile and be overtaken with gratitude. I had the privilege to meet and listen to so many extraordinary women and girls from the Gulu community, and witness a sisterhood that enables women to find their voices. I am forever grateful for these moments and these women. And although there is much left to be done, I know the women of this region will persist and continue to accomplish great things. This is just the beginning. 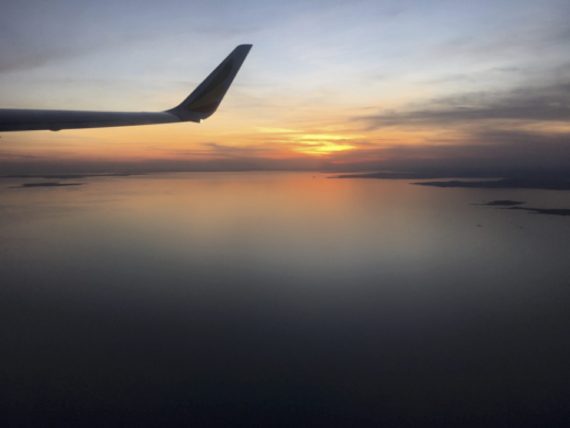